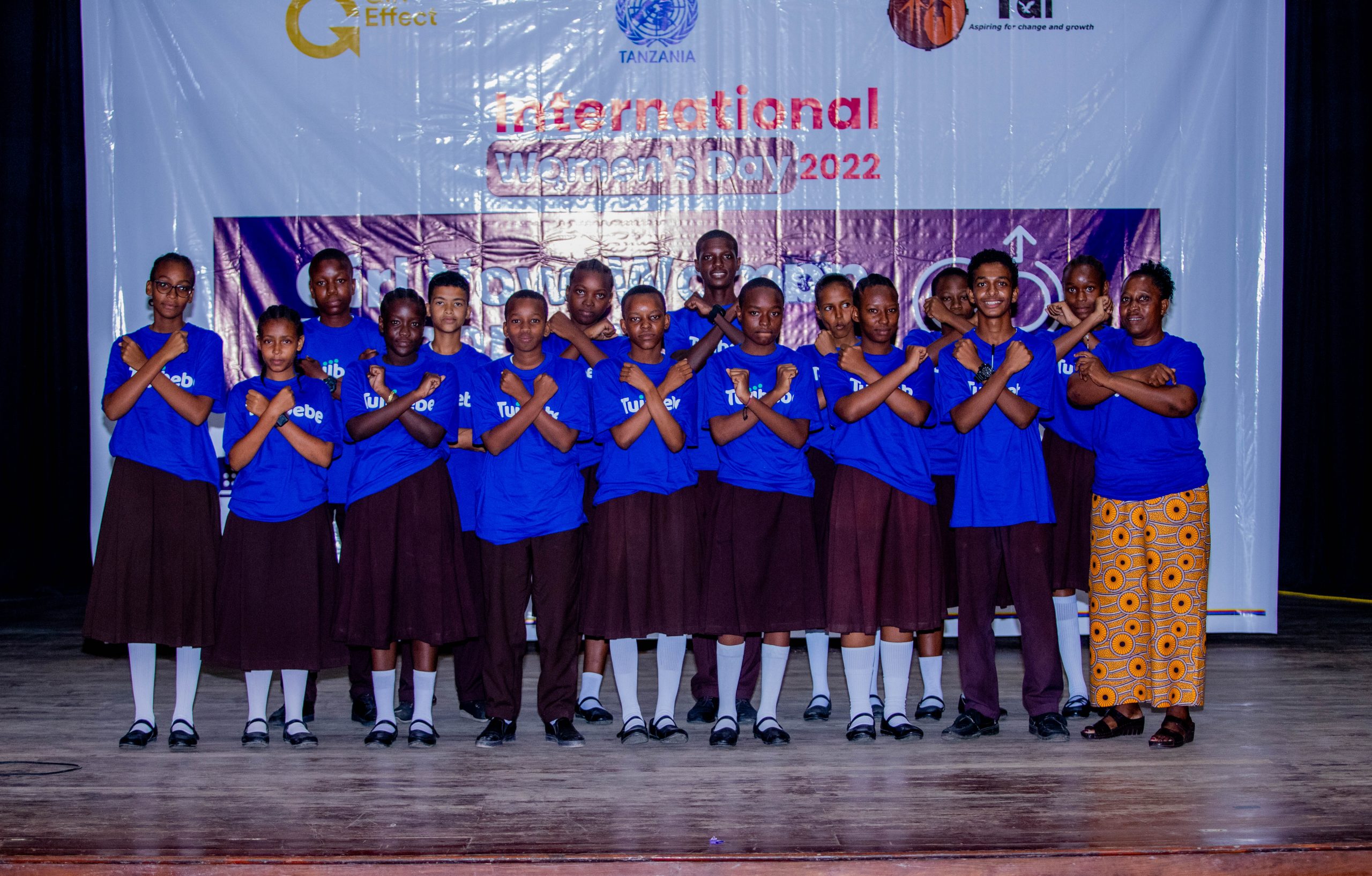 MAZOEA is a short animation film created by Tai Studio which reflects the gender norms and biases are in the community and reveals they can be broken. It urges us to let go of habits and norms that clip off a woman from becoming what she is and what she’s meant to be. Often women and girls are confined to fulfilling roles as mothers, wives and caretakers. Gender norms position girls as caretakers, which leads to gender inequality in how roles are distributed at the household level. This also results in a lack of education due to the restriction of outside opportunities.

Gender stereotypes shape self-perception, attitudes to relationships and influence participation in the world of work. In a school environment, they can affect a young person’s classroom experience, academic performance, subject choice and well-being. We were compelled to foster the Breaking the Bias campaign so as to understand biases and increase awareness of the challenges women face.

Mazoea was launched online on Women’s Day to celebrate women across the world. Our physical event, Girl Now is a Woman Tomorrow, was on the 12th of March 2022. It was a joint event with Girl Effect and YUNA; we screened Mazoea, held a fruitful panel discussion and engaged in various activities with more than 40 students from 3 different schools in Dar es Salaam, Tanzania. In the past week since the launch of the animation, we have been able to reach an audience of more than 270 people.

We believe that a Girl Now is a Woman Tomorrow! When energy and efforts are invested in the upliftment of women, we develop the nation for women are the central figure of the society. A world free of bias, stereotypes, and discrimination. A world that is diverse, equitable, and inclusive that’s the world we want so we must invest in productive practices!