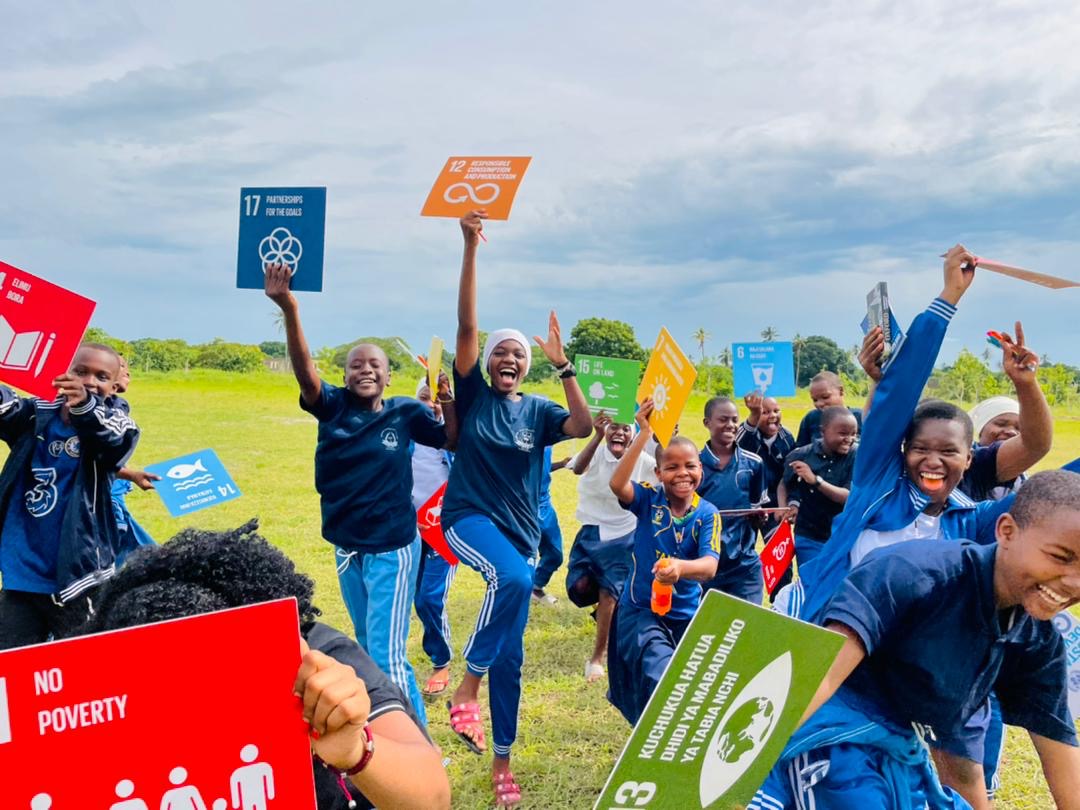 As the times continue to progress, it is evident that Female Genital Mutilation is a norm that deprives the girl child of many opportunities of life, and it should be stopped. The partial or full removal of the external labia parts of the girl child, is a death – threatening procedure, which is performed without proper hygiene or surgical care.

Many efforts have been taken to combat FGM. Not only has Tanzania criminalized the practice since 1998, but international actions against this practice took form. This brought upon the official declaration of the International Day of Zero Tolerance for Female Genital Mutilation in 2003, to commemorated annually.

Despite the efforts to abolish this benign custom, FGM still thrives. According to UN Women, the predicted rapid population growth among young girls in countries with high prevalence of the practice could see an estimated 4.6 million girls undergoing FGM each year by 2030. Locally, the practice persists in Arusha, Dodoma, Manyara, Mara, Singida regions which have higher prevalence.  Some of these community leaders pretend to abandon the practice then organize alternative rite of passage festivals for girls only to continue with female genital mutilation in disguise, keeping it alive despite the endeavors to root it out. The rise of pandemic crises has increased its prevalence as well. With students at home due to lockdowns, it only provides more power to these community leaders to perform this inhuman practice.

We can no longer allow the girl child’s future to be deprived of as a result of FGM. Eliminating FGM will take concerted, holistic approaches that address gender discrimination, poverty, the impact of crises and obstacles to women’s leadership. Existing child protection systems must be strengthened. In realizing this, this year’s theme comes across as “Accelerating Investment to End Female Genital Mutilation”. As mission – led youth who inspire positive impact through the power of Storytelling, we felt t important to raise awareness on the consequences that are brought about by FGM.

In a joint partnership with Global Peace Foundation Tanzania and Gender and Adolescence Initiative (GAI), Tai Tanzania had a joint outreach expedition to Kingani Secondary School located in Bagamoyo district, in Pwani Region. Our goal was to raise awareness to the school community on the need to focus investment on education and talent for the girl child, rather than inhuman and outdated customs and practices. In attendance of more than 300 students and teachers, our animations; Shujaa, Naweza and Kichanga, not only spread the message across but inspire many students to strive even harder to achieve their goals. Through talent invested activities, we helped the students be more aware of their goals. As Non-Government Organization, we are keenly invested in the prospects of the girl child as well as her educational journey.

It is a start, though we certainly cannot end there. We hope to keep engaging elders, religious leaders, women, men and young people in joint advocacy to end FGM and other forms of gender-based violence. As we edge closer to the deadline of 2030 to achieve the Sustainable Development Goals, we must not let this generation down. We accept the call from UN Women; by calling on all our partners and allies to commit to the collective action necessary to bring about progress. Only accelerated investment in women and girls can serve as key in eliminating FGM