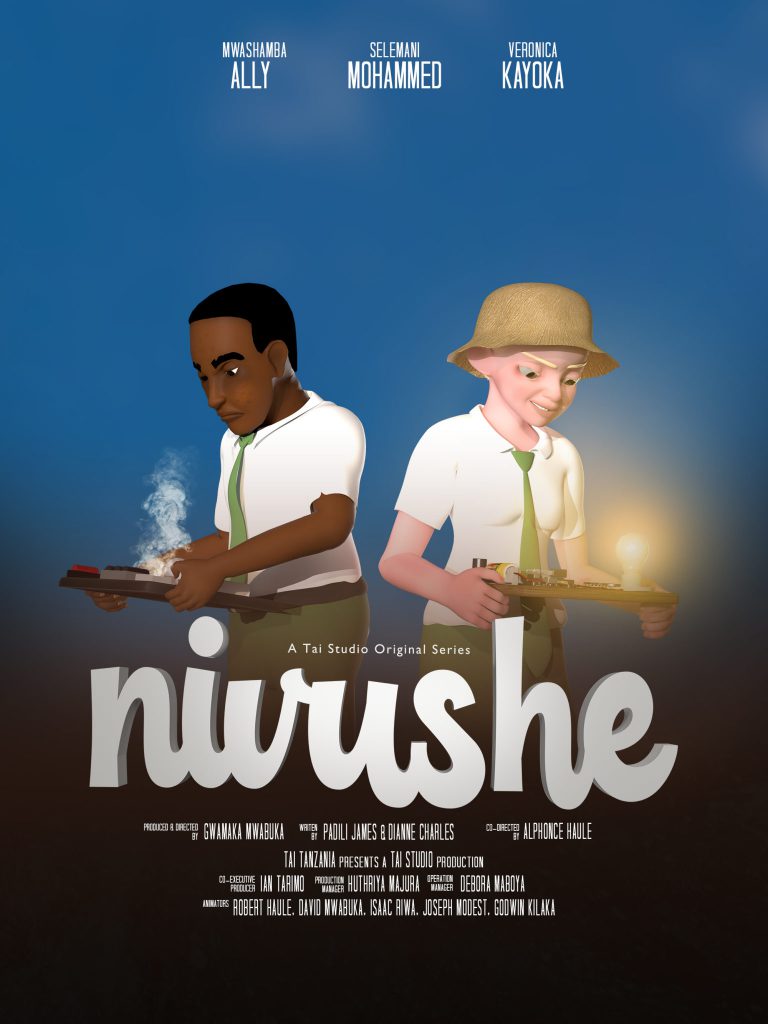 In light of the pandemic, people’s lives have change drastically. For persons living with disabilities, COVID – 19 has yet again struck a barrier. In a situation where marginalization, discrimination, vulnerability and exploitation are every day factors for many people, the increased risk of poor outcomes have been magnified with the reduced access to routine health care and rehabilitation services, more pronounced social isolation, poorly tailored public health messaging, inadequately constructed mental health services, and a lack of emergency preparedness for people with special needs. The International Day of Persons with Disabilities dawns with a story. A young girl with Albinism proving her ability to innovate contraptions to her community, without regard to her physical impairment as opposed to the misconception held by the members of her society. As this year’s theme speculates, “Leadership and participation of persons with disabilities toward an inclusive, accessible and sustainable post-COVID-19 world”, the story of Njaro Chara marks a declaration to every member of the community to acknowledge people living with disabilities in their own right. Tai Tanzania adeptly fashioned an animated film NIVUSHE as a part of our Mwangaza Series (an animation series with key focus on people living with disabilities) to create awareness about the challenges that affect people with disabilities in order to decrease negative attitude and stigma towards people living with disabilities in Tanzania. As a youth led NGO that utilizes innovative storytelling through 3D animations, this film is one of the many others that inspire Positive Behavioral Change in our societies, especially when it comes to people living with disabilities. NIVUSHE aimed at raising awareness on the challenges that people with albinism face in their community and their education endeavor. This project was funded by United States African Development Foundation and Segal Family Foundation proved an immediate success when the first part of the film was launched early February, 2021. The society had positive remarks to the key issues addressed about people with albinism, and the need to raise awareness on how to relate to them. The second part of Nivushe 2 was launched on 2nd December, 2021 at the Residency of The Ambassador of the United States, Hon. Donald Wright, who was represented by the Deputy Chief of Mission, Mr Robert Raines. In attendance were a few of the stakeholders who advocate for people with disabilities, government representatives and representatives from International Organizations like USAID, UNDC and more. Like its predecessor, Nivushe 2 was amiably received by the guests, with memorable comments from a representative of Peace Life for Persons with Disabilities Foundation, Sophia Mbeyela who says, “People with disabilities can achieve their dreams. Empowerment does not start with lamentation; it starts with actions. As a teacher, I teach differently compared to the rest, that way I can bring the Government to attention what I lack from how I have been teaching the students. Take the initiative to achieve your dream so that others can empower you”. One of our keynote speakers, Ms Irene George, talked of how the story of Njaro accurately depicted her life growing up, as a person with albinism.